POLITICS NIGERIA learned that the bandits also killed another police officer said to be the DPO’s orderly before abducting two wives of a prominent businessman in the area.

According to a source, the hoodlums struck around 1.am. The policemen were ambushed and killed while trying to rescue the abductees

“At the moment, it is confirmed that there was an unwarranted attack on the Gidan Madi Divisional Headquarters last night. I enjoin us all to await further information on the attack at the conclusion of investigation that had already been directed by the Commissioner who is at the moment conducting an on the spot assessment of the Division, please.” 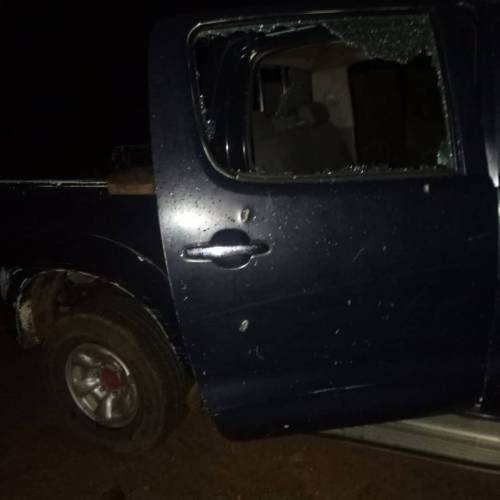 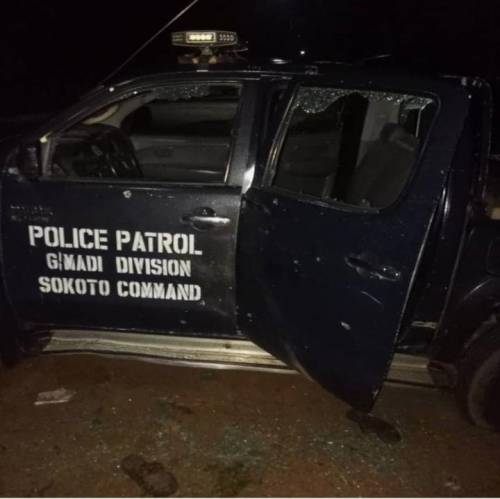 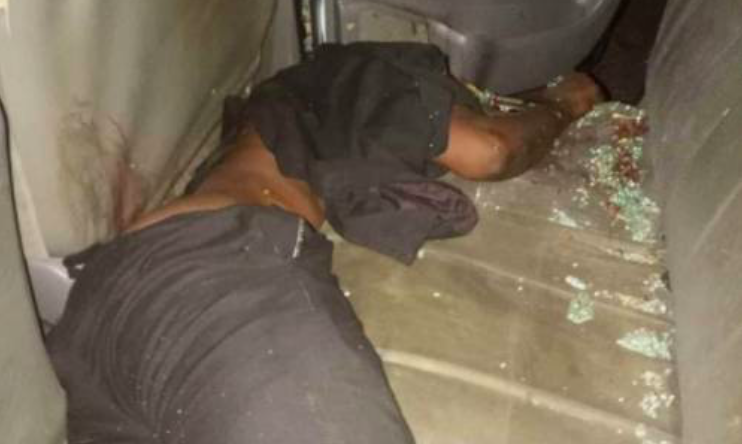 Putting on Those Dancing Shoes: 5 of the Top Places to Learn Dancing in Cairo