The multi-millionaire behind the Blackmores healthcare empire has defended Australia Post boss Christine Holgate after she was castigated for spending company cash on expensive watches.

Ms Holgate admitted spending $12,000 on four Cartier watches as a reward for four executives, but it was later revealed the true figure was closer to $20,000.

Marcus Blackmore, whose 23 per cent stake in Blackmores is worth more than $320million, believes the besieged boss should be issued an apology.

‘You wouldn’t do this (treatment) to your dog … she might have been out of line but don’t crucify her, for God’s sake,’ he told The Australian.

‘I saw what it did to her, she was crying for days, she was devastated. It was awful.’ 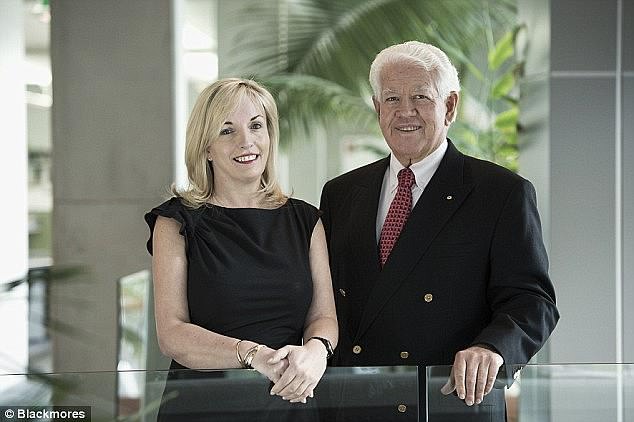 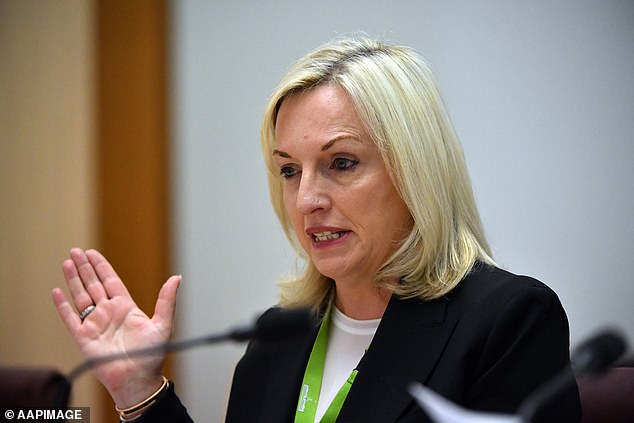 Ms Holgate, who has been temporarily stood down on full pay pending an investigation into the spending of company credit cards at Australia Post in recent years, worked for Blackmores as its chief executive before moving on in 2017.

During her near decade-long tenure with Blakmores, company share prices rose significantly as the company capitalised on a consumer boom in China.

Mr Blackmore also said there had been a significant ‘leadership gap’ at the ­company following Ms Holgate’s departure.

‘Quite honestly I think the whole thing was bloody disgusting, the way she was treated,’ he said.

‘It was four watches, for God’s sake. Women like Cartier watches. She likes watches, she wanted to give people something memorable.’ 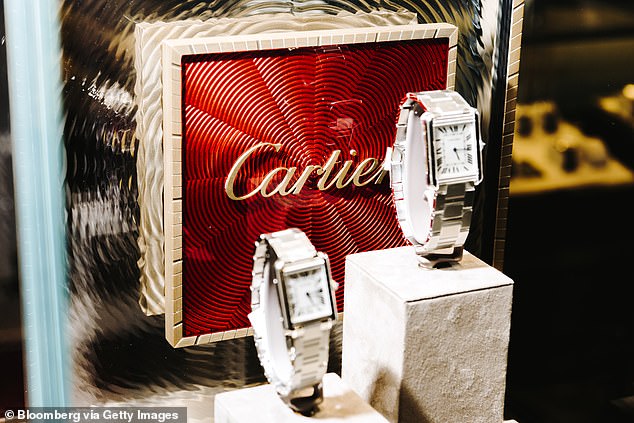 He went onto state that ‘some women are showy’ and ‘most people can’t afford it, so that’s why it (watch) is a meaningful gift.’

Mr Blackmore believes his former protege is unlikely to keep her job at the helm of Australia Post after damning comments from Prime Minister Scott Morrison about the scandal.