An alleged Supporter of the All Progressives Congress, APC has been arrested by the Department of State Security, DSS for vote-buying. 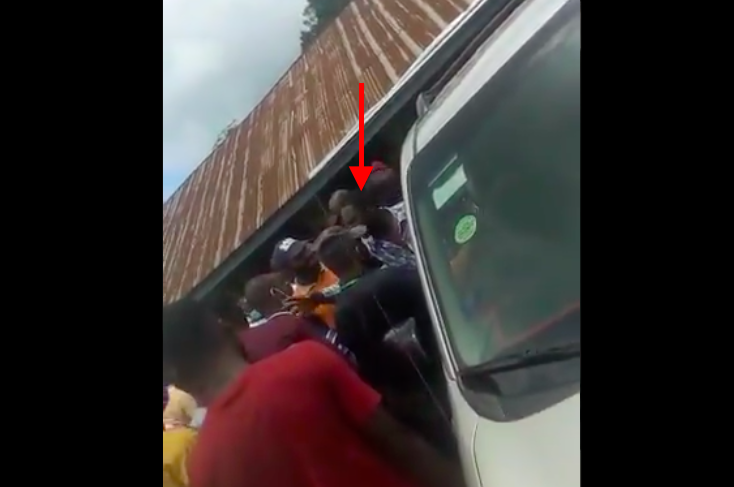 The suspect, seen wearing a white Polka dot shirt in the footage below was accused of vote-buying by the electorate at Esan North East LGA, Arue (Ward 03), Arue Primary School 1 (PU 004).

Shortly after, DSS officials arrived the scene and whisked him away.