A family continue to hold a bedside vigil for a teenager who was critically injured in a horror car crash on Sunday morning.

Kaitey McNaught, 18, from Jindalee in Brisbane‘s south-west, was the passenger in a Toyota LandCruiser about 2.30am when the driver of the vehicle allegedly failed to stop for a random breath test.

The vehicle was later found crashed into trees in Charters Towers, in northern Queensland. The impact of the crash was so severe the windscreen popped from its casing and smashed at the scene.

Ms McNaught suffered life-threatening head injuries in the crash, while the driver of the vehicle – a 17-year-old boy who cannot be named – was not seriously injured. 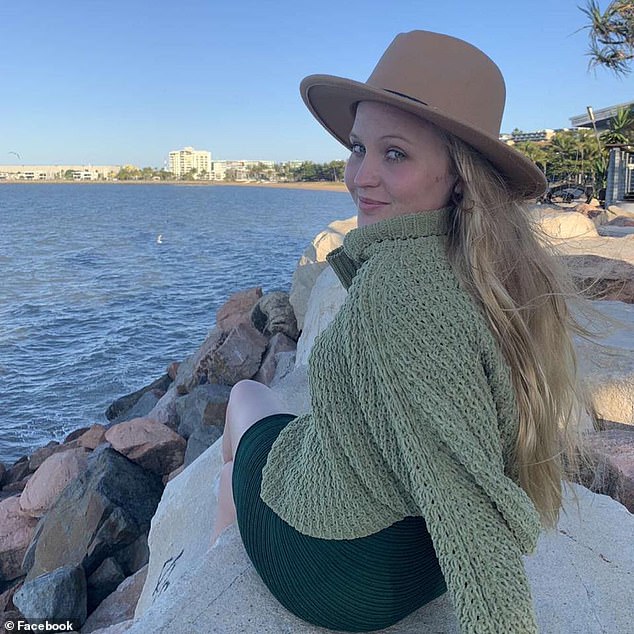 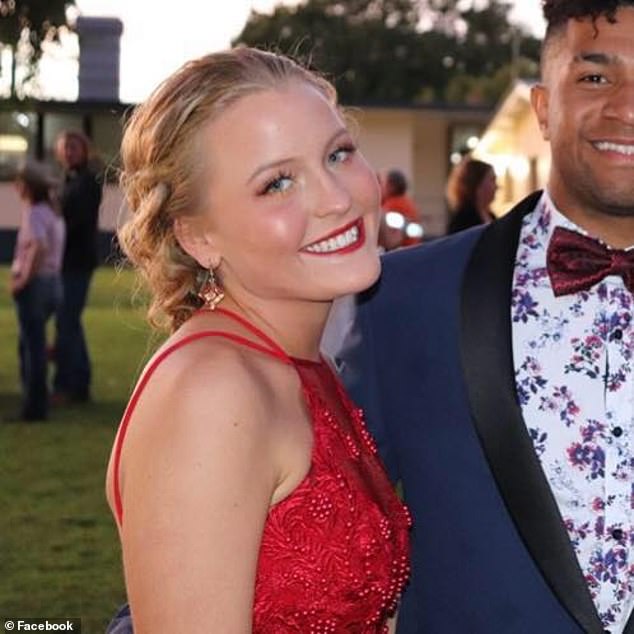 He was taken to Charters Towers Station for further testing, but at this stage no charges have been laid.

Ms McNaught remains in a critical but stable condition, in intensive care at Townsville University Hospital.

A number of Ms McNaught’s friends have taken to Facebook, telling the popular teenager to ‘keep fighting.’

‘We have lost too many people this year and you’re not joining them just yet,’ one shattered friend wrote.

‘Your future is too bright and you waited for graduation for way too long to not fulfill all the plans and goals you set out for your future.

Another friend said ‘you’ve got this chicky. It ain’t your time yet.’

McNaught’s distraught mother has reportedly remained by her daughter’s bedside since Monday morning. 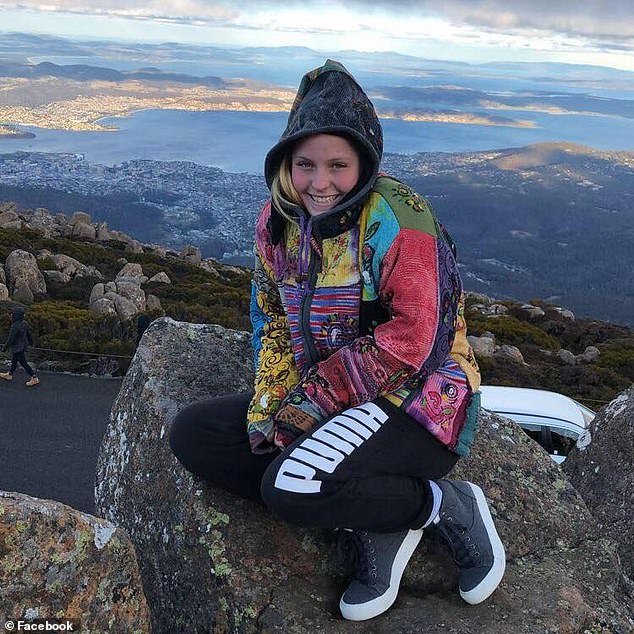 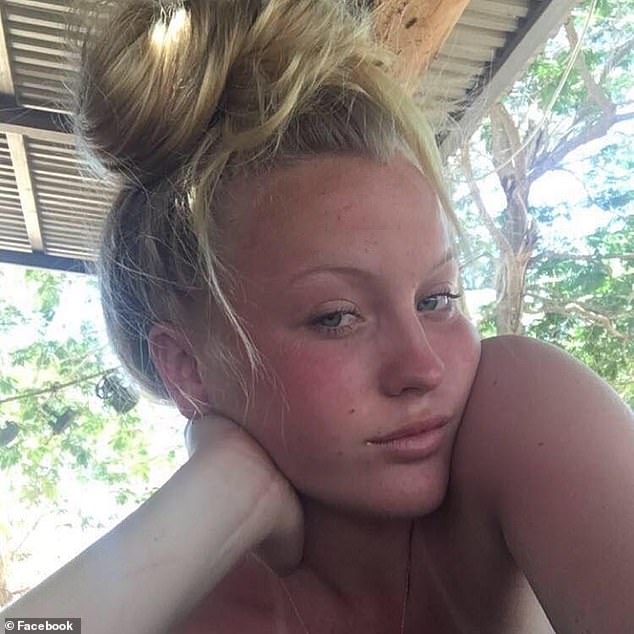