A former Minister of Aviation, Chief Femi Fani-Kayode, has mocked governors of the All Progressives Congress, APC, for visiting former President Goodluck Jonathan at his Abuja residence.

POLITICS NIGERIA had reported that some APC governors visited the former President to convince him to run for President in 2023 on the platform of the party. This news platform also learned that the move is to satisfy the increasing clamour for power shift to the South.

The governors and some loyalists of President Muhammadu Buhari believe that President Jonathan is the right person to take over from Buhari having spent one term of four years in office. 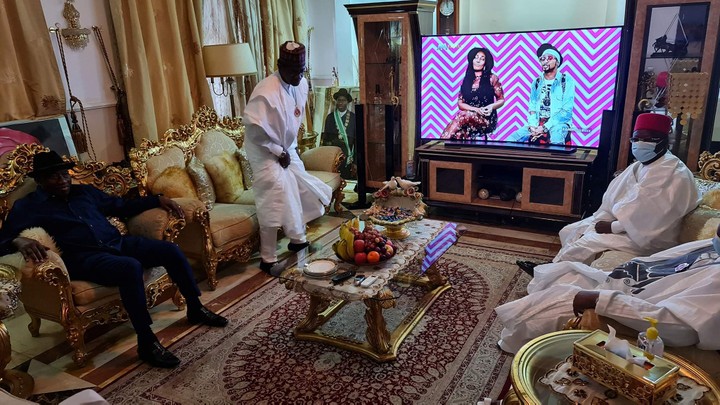 Others are a former Senate President, Ken Nnamani, and Kashim Ibrahim-Imam, former Presidential Liaison Officer to the National Assembly.

But in a series of tweets via his Twitter page on Friday, Fani-Kayode berated the governors for visiting Jonathan after working against and betraying him in the 2015 general elections. The chieftain of the PDP described the former President as a blessing to Nigeria and humanity.

Fani-Kayode opined that Jonathan has been vindicated following the governors’ visit, saying that Jonathan remains the best person to move the country forward.

Haaland, Conte, Real Sociedad – what to watch out for in Europe this weekend – World – Sports