Kwankwaso lands in Benin ahead of Edo Guber Elections [PHOTOS]


Former Governor of Kano state and Chieftain of the Peoples Democratic Party, PDP, Senator Rabiu Musa Kwankwaso has arrived in Benin ahead of the Gubernatorial Elections coming up on September 19th.

POLITICS NIGERIA learned that Kwankwaso arrived the ancient city on Wednesday morning amidst cheers and celebration from supporters and members of the Kwankwasiyya movement.

However, the popular northern politician revealed that he was in the state for an ‘official assignment’. 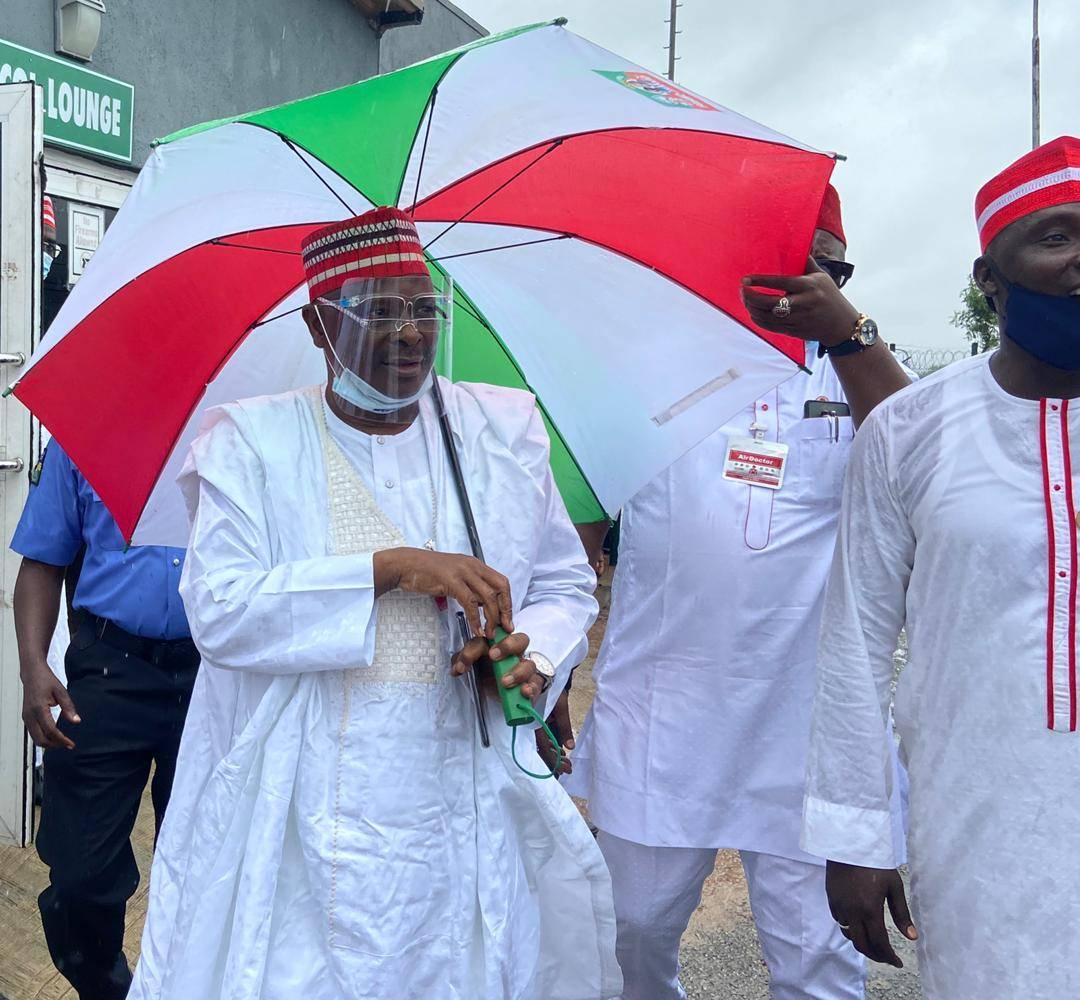 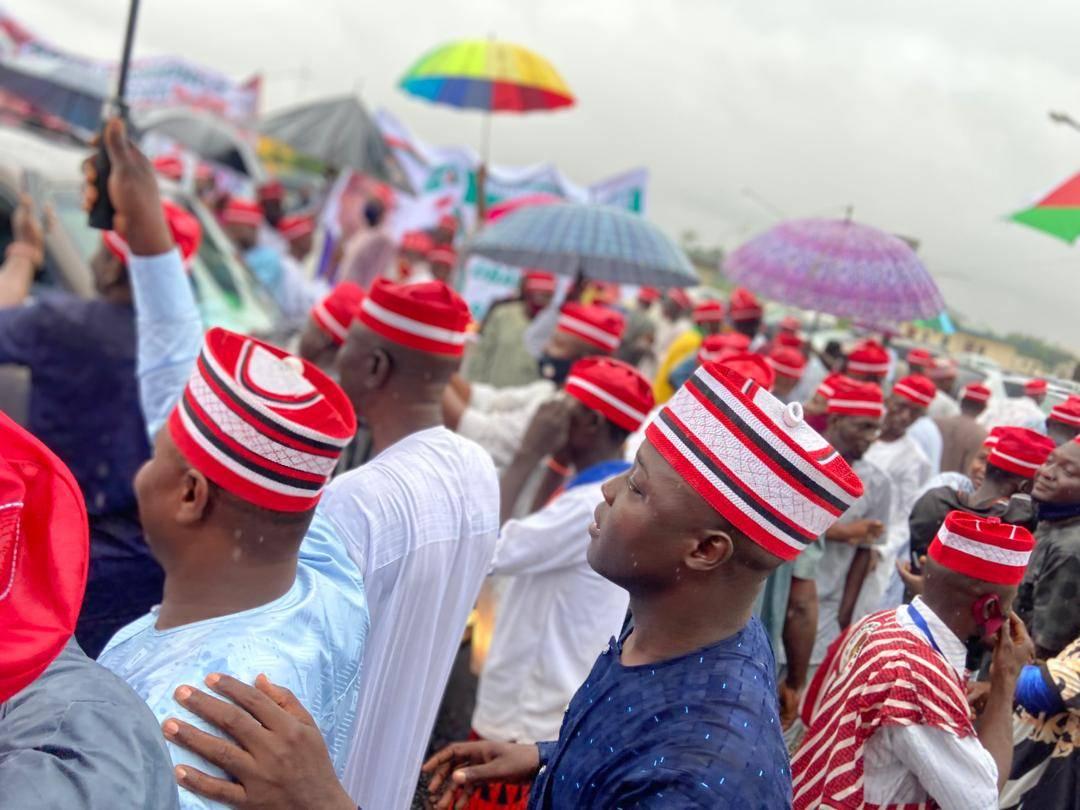 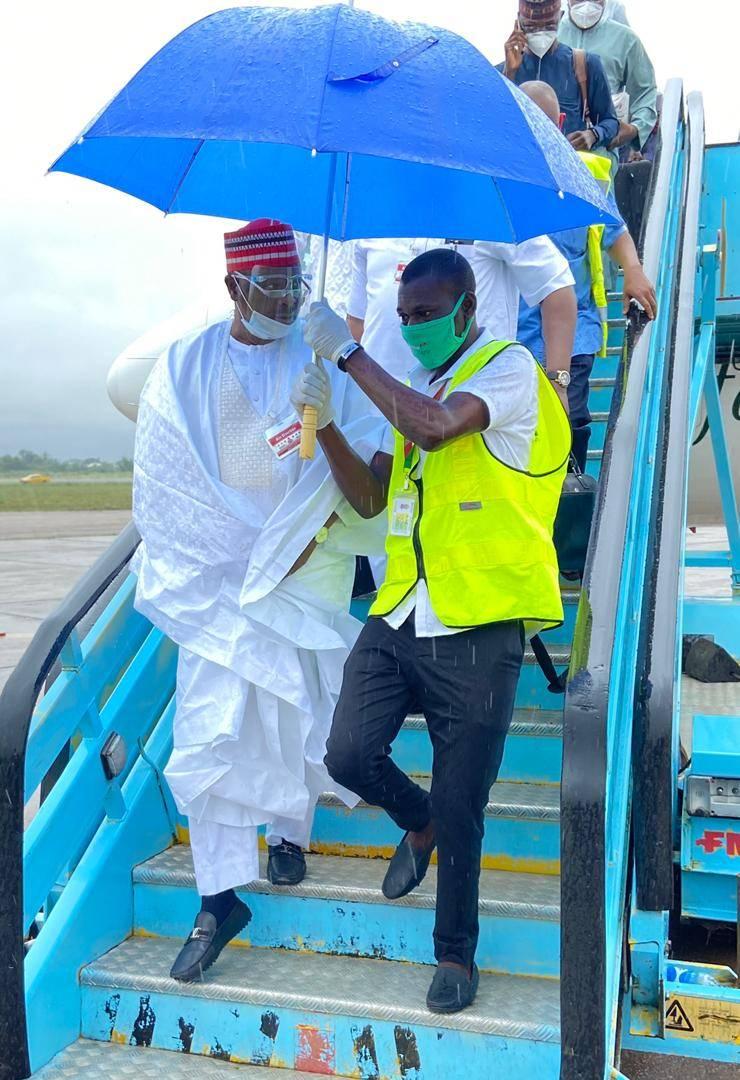