Former Deputy Governor of the Central Bank, Obadiah Mailafia on Monday has arrived the Department of state Security Services(DSS) in Jos, Plateau state.

Mailafia generated nationwide controversy after stating that a governor from the northern part of the country is the leader of the Boko Haram terror group.

The DSS quickly debunked the Mailafia’s comment branding it as ‘Fake News’. He has been invited twice by the agency to come and defend his statements. However, Mailafia has sued the DSS over the repeated invitations, which he described as an intimidation, harassment, persecution, and witch hunt.

He arrived the office in the company of protesters on Monday morning. Photos below; 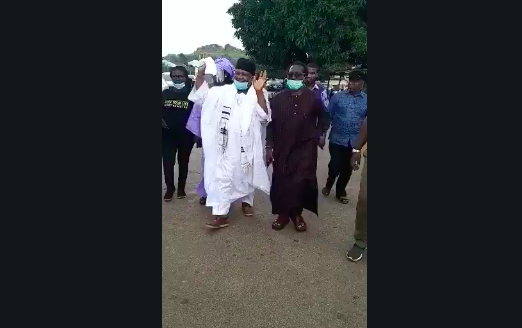 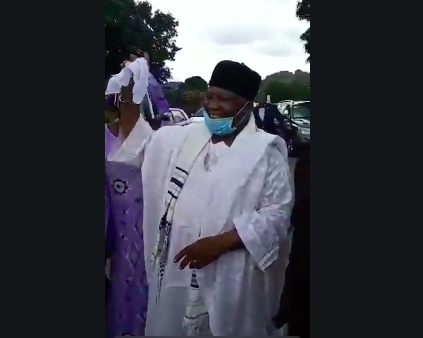 Gani Adams raises alarm over murder of four in Oyo by herders, urges police to be professional