Mosaic Brands which owns Noni B, Katies, Millers and Rivers announces it WILL close 250 stores


The fashion retailer behind iconic Australian brands including Millers, Rivers, Katies and Noni B, has announced it will close up to 250 stores as it struggles to cope in the coronavirus downturn.

Scott Evans, the chief executive of Mosaic Brands, had warned the group could be forced to shut as many as 500 of its 1,400 stores nationwide, but hoped to negotiate rent discounts with retail landlords.

The company announced though on Thursday many of those negotiations had been unsuccessful, with some refusing to offer rental help to keep shop doors open, resulting in the loss of thousands of jobs.

‘We’re encouraged that a number of landlords have in recent weeks come to the table on rental reductions but not all have and we expect up to a further 250 store closures by June 2021,’ Mr Evans said. 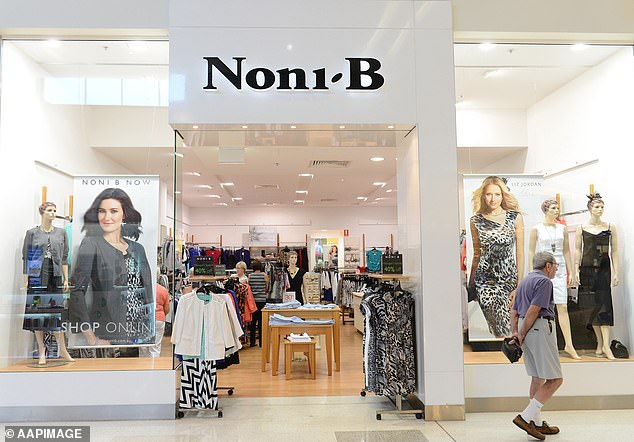 Fashion retailer Mosaic brands, which owns Millers, Rivers, Katie’s and Noni B, has announced it will close 250 stores 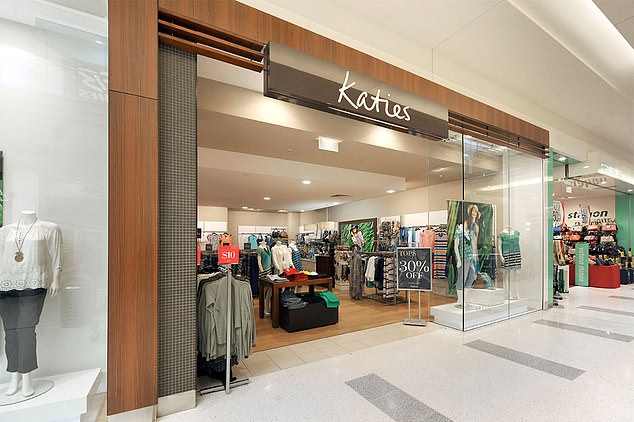 The company, which runs Katies, would be pushing on to close more stores as landlords refused to cancel rents amid the COVID-19 downturn

The growth of online, putting products on sale and a 50 per cent drop in inventory holdings led to a 67 per cent margin growth compared to 61.8 per cent the same time last year.

‘We’ve found ourselves in an unfamiliar position, for any retailer, where our customers have wanted to visit our stores but couldn’t – and we’re saying by and large that’s been for the best,’ Mr Evans said.

‘With most restrictions lockdowns now lifted we are confident those customers will stir from that hibernation and resume visiting our loyalty brands. Exactly when they will have the confidence to return in-store is still unknown.’

In August, Mosaic was involved with a rental dispute with Scentre Group.

Westfield boarded up more than 129 shops following the fracas.

Retailers either refused to pay rent during coronavirus lockdown or negotiated to pay a lower amount.

Mosaic had reportedly been paying the shopping centre empire a lower percentage of rent during and were trying to come to an agreement moving forward but Scentre Group did not approve of the changes.

The dispute reportedly came to a head when Scentre demanded payment from the brands for outstanding rent. 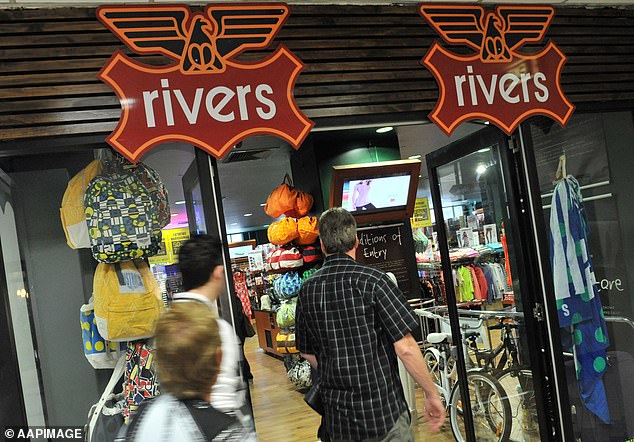 The growth of online, putting products on sale and a 50 per cent drop in inventory holdings led to a 67 per cent margin growth compared to 61.8 per cent the same time last year