Dozens of gym goers have been forced into self isolation after a person attended two weeks worth of F45 classes while potentially infectious with COVID-19.

NSW Health issued a warning for anybody who trained at F45 Leppington, in Sydney’s southwest, between October 15 and October 28.

Gym goers have been urged to seek immediate COVID-19 testing and isolate for a full 14 days regardless of the result of the test.

People who attended classes immediately before or after the infected person will be considered a casual contact and must also monitor for symptoms. 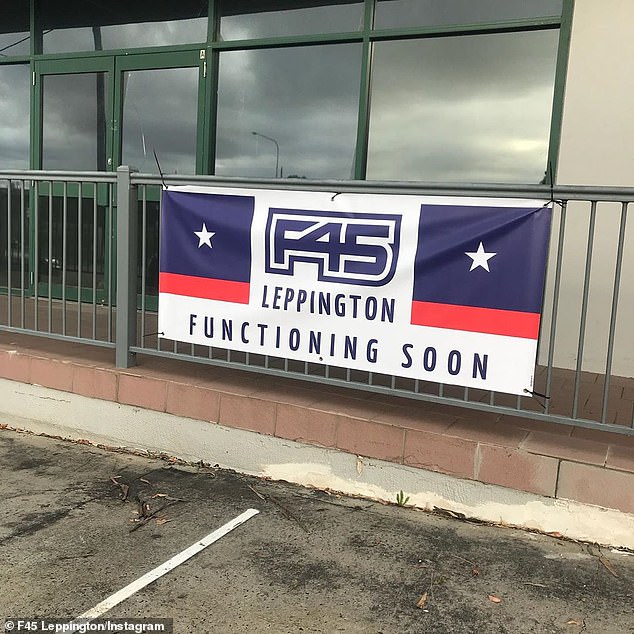 NSW Health issued a warning for anybody who trained at F45 Leppington, in Sydney’s southwest, between October 15 and October 28

Anyone who attended Ali Baba Charcoal Chicken in Auburn on Sunday October 18 from 4pm-5pm is also considered a casual contact.

It comes as four new coronavirus cases, all linked to the same household, popped up in Sydney’s south-west, sparking fears of a mystery cluster as health officials scramble to find the original source of infection.

Another case was identified in hotel quarantine, bringing Thursday’s total to five.

Two of the local cases are understood to be pupils of Malek Fahd Islamic School in Hoxton Park, Australia’s biggest Islamic school.

The school is being deep cleaned, and will be closed for two weeks. 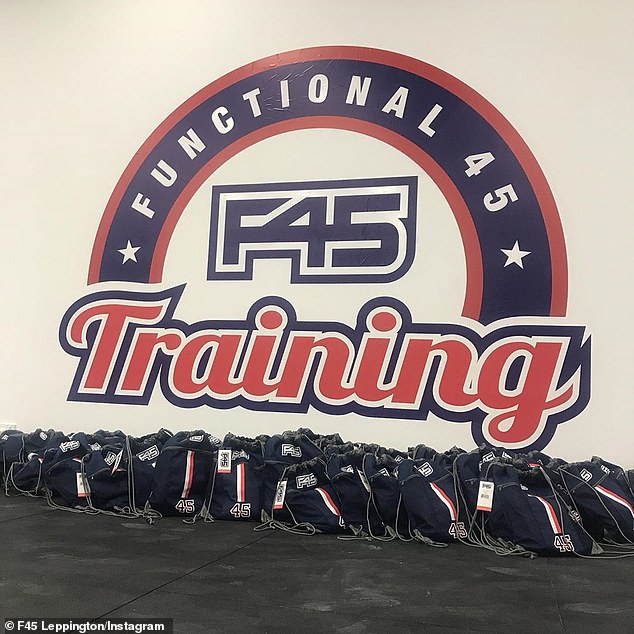 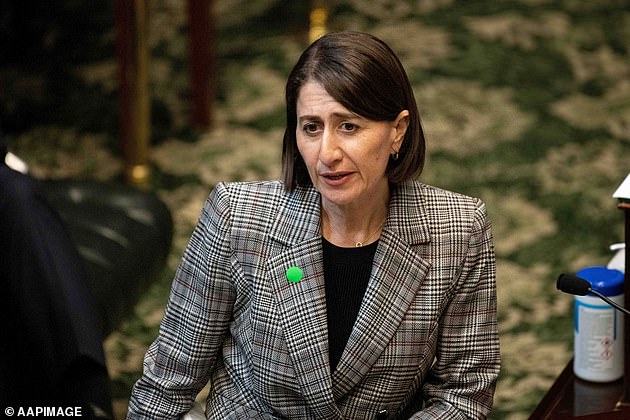 Staff and students at the school were told to self-isolate on Wednesday after the first positive case was found at the school.

Authorities said the source of the new cluster is still being investigated, but are all close or household contacts.

The new cases come after NSW Health issued a serious alert for several venues across Sydney.

Bondi Junction, one of Australia’s biggest Westfield shopping centres, was put on alert on Wednesday after a confirmed case visited for three hours.

Anyone who attended Westfield Bondi Junction, in Sydney’s eastern suburbs, on October 24 between 1.30pm and 4.30pm must monitor for symptoms.

Meanwhile venues in Sydney’s west have also been put on high alert, including Flip Out Prestons Indoor Trampoline Park and Jasmins Lebanese Restaurant in Liverpool. 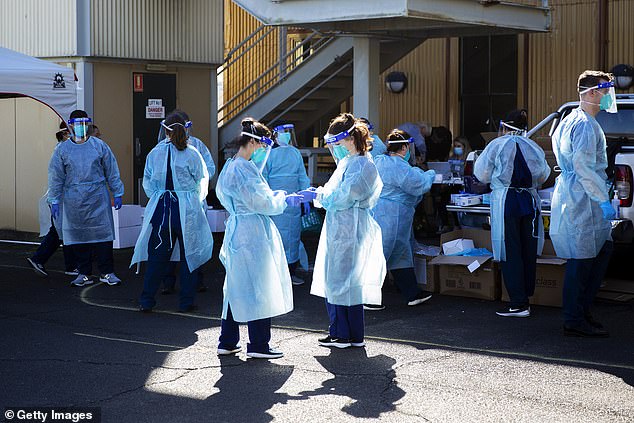 The hours for the trampoline park are between 12pm and 1.50pm on October 25, while a positive case was at the restaurant on Sunday between 2pm and 3.30pm.

Anyone who visited the trampoline park or restaurant for more than an hour must immediately isolate for 14 days regardless of their test result.

‘We want to make sure we get on top of this before we get into a season where people are more mobile and obviously in closer contact with each other,’ she said.

‘It’s really difficult not to let your guard down because it’s easy to think that we’re immune and the case numbers are low … (but) the virus is as contagious as ever, as dangerous as ever and it remains undetected in the community.’

She urged all businesses to get the QR code to electronically track any visitors to their venue ahead of the Christmas season.

NSW Health is treating 75 COVID-19 cases, with one patient being ventilated in intensive care.

Must monitor for symptoms: