Speaking on his move, Misau disclosed; “We’ve been having a series of meetings and by the grace of God, I have moved to the APC to join my brother, Yakubu Dogara.”

“You know, for the past two months, we have been talking about leaving PDP because, as you know, all politics is local and this is what my people want.”

“We can’t fold our hands and watch as governance in the state is going from bad to worse. If we stay in PDP in Bauchi state, people will think that we’re part of the government. We have to move so that we will salvage what’s left.”

The former lawmaker announced his return to the ruling APC after meeting the party’s Caretaker National Chairman who is also the Yobe state governor, Mai Mala Buni. 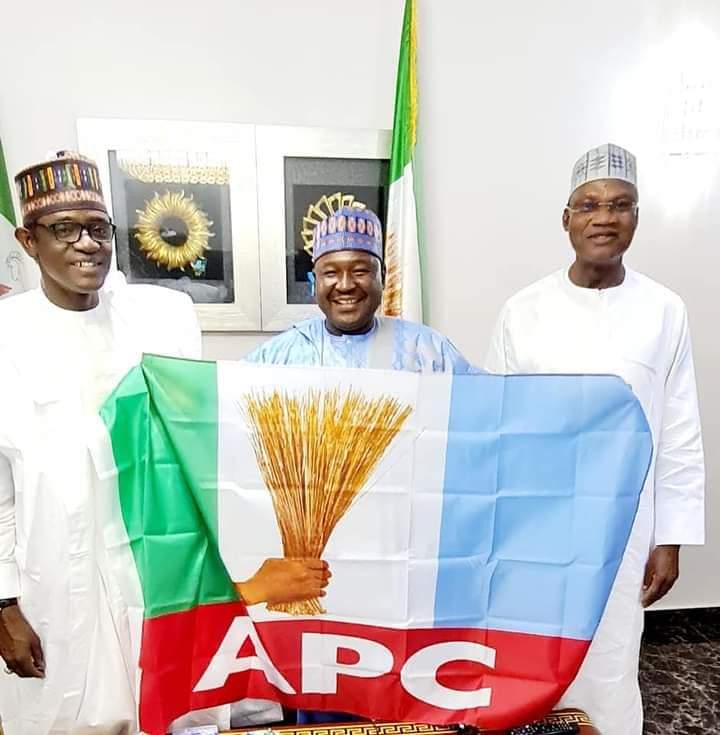 Security Challenges: Why PDP must work with Buhari