It said six from the 17 shops were razed in the incident while 11 were salvaged and the fire totally extinguished by combined efforts of the Agency’s Response Team and the Lagos Fire Service.

“The cause of fire is however yet to be ascertained and no life was lost. 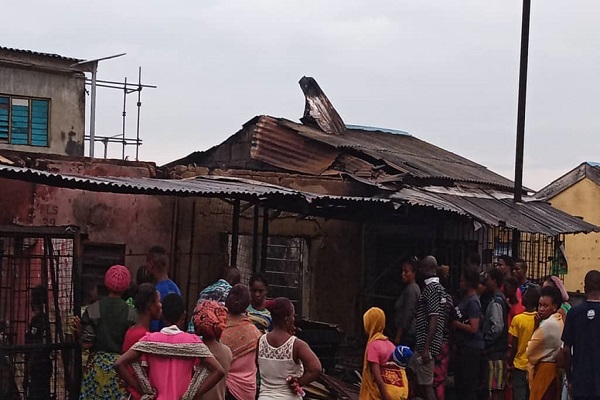 “The fire outbreak has been totally put out by combined efforts of the Agency’s response team and the Lagos State Fire Service,” spokesman of the agency, Okunbor pointed out. 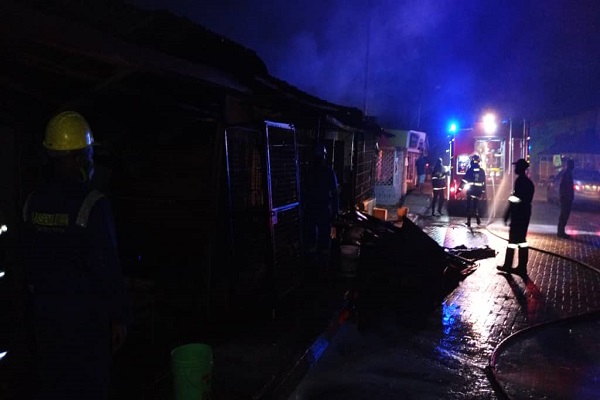