Tottenham and Atletico Madrid stars Son Heung-min and Luis Suarez are up for the 2020 FIFA Puskas Award after scoring scintillating goals last season.

The duo scored their unbelievable goals on the same day – December 7 – in the previous campaign, with Son netting a solo effort against Burnley, while Uruguayan Suarez scored a stunning backheel for former club Barcelona against Mallorca.

However, the duo face stiff competition from male and female players all over the world who have scored from near the halfway line as well as brilliant overhead kicks.

The winner of the Puskas Award will be selected by an international jury comprising a panel of football legends, plus fans on fifa.com, with each of the two groups given the same electoral weight.

Here, Sportsmail runs you through the nominees. 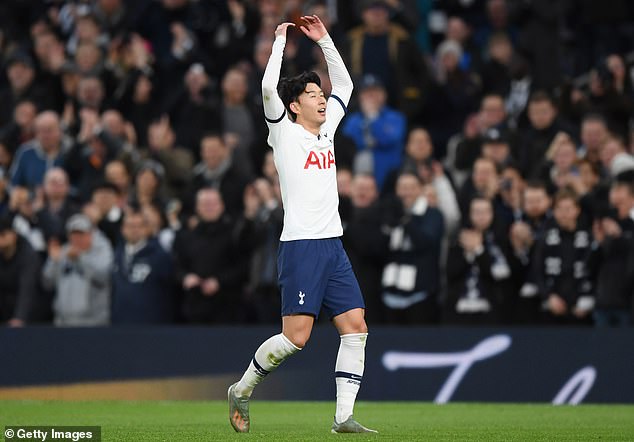 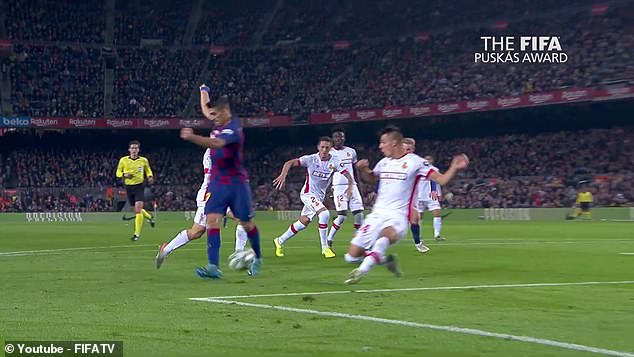 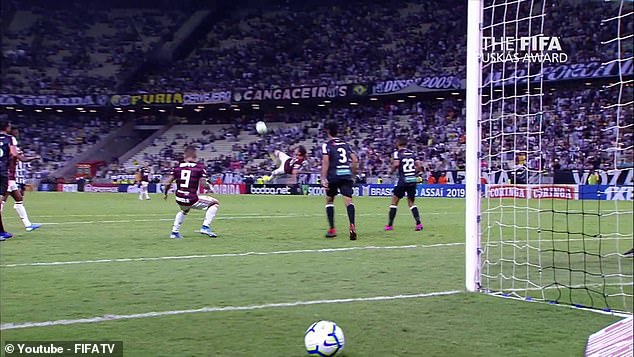 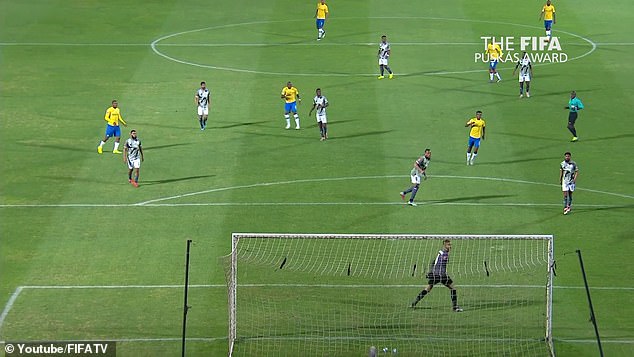 The South Korean already has nine Premier League goals this season, but it will take something really special to match what he did against Burnley last year.

The 28-year-old forward went on a marauding run from just outside his own penalty box, before evading two challenges and escaping most of the visiting side’s players before applying a cool finish.

The Uruguayan has always been capable of the audacious and, on the same day as Son scored his wondergoal, performed an exceptional piece of skill at the Nou Camp.

Receiving the ball inside the box from Frenkie de Jong but running away from goal, the now Atletico striker pulled off the most sensational of backheels to clip home two minutes before the break in Barcelona’s 5-2 win against Mallorca.

The former France striker has forged a reputation over his career as an excellent goalscorer due to his aerial presence.

But on this occasion in the Mexican league, he demonstrated some unreal athleticism to pull off a stunning overhead kick to wow the home fans. 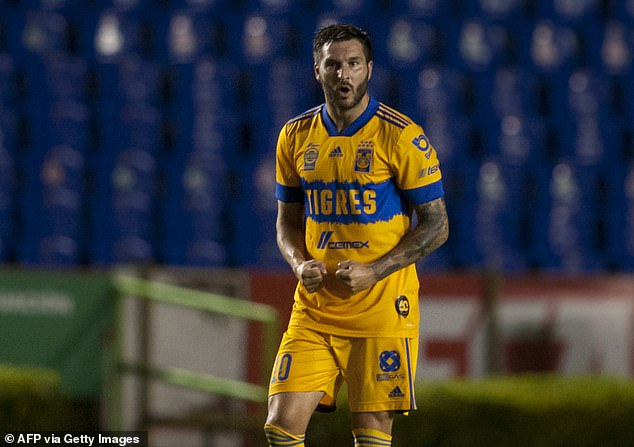 The Austrian has developed a reputation as a free-kick specialist during his career in Austria and Germany.

However, here the former Werder Bremen midfielder showed his expertise on the volley by thumping home a deep Dominik Szoboszlai corner in off the underside of the bar for the visitors. 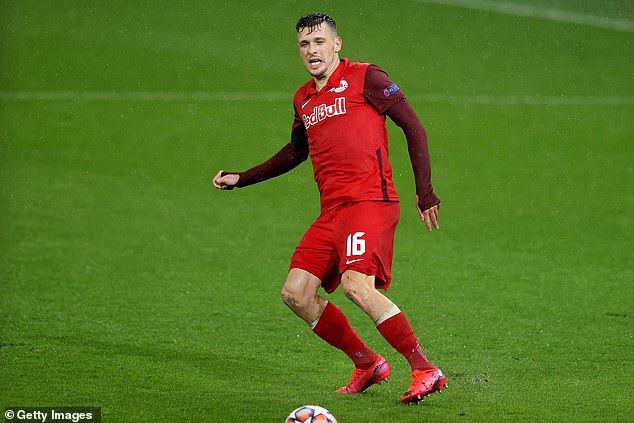 This was some way for the South Africa international to open the scoring in Sundowns’ 1-1 draw on the day.

It is not the first time Kekana has been nominated for the Puskas award, after his goal against Cameroon in 2016 was also considered for the award that year.

Four years on he has been nominated again for a superb long-range effort, beating one man before slamming home off the inside of the post with a scorching effort from 40 yards out.

There are well-executed overhead kicks, and then there is simply this superb bit of athleticism from the Uruguay international.

The attacking midfielder had all the space in the world but faced a challenge to make anything of the clipped cross into him, but a sensational effort dipped enough to drop into the corner.

Junuzovic’s goal was not the only Puskas nominee that came from a corner, with Dundalk midfielder Jordan Flores executing a quite mesmerising volley.

A flat corner was delivered in and Flores – stealing in unmarked at the back post – managed to position his body to allow him to get over the ball and smack home a sweetly-struck volley to send the visiting fans into delirium.

A 4-1 thrashing was handed to defending Women’s Super League champions Arsenal on the day by their west London counterparts, with the visitors going three goals up in 20 minutes thanks to this strike.

A long free-kick was only cleared to the edge of the box, where Wales international Ingle steadied herself before unleashing a drive into the top corner.

The first-ever women’s Manchester derby was decided in some style by Caroline Weir in a 1-0 win.

Scotland midfielder Weir, 24, pounced on a loose clearance from Katie Zelem and drilled an effort into the top right corner from 25 yards three minutes after half-time. 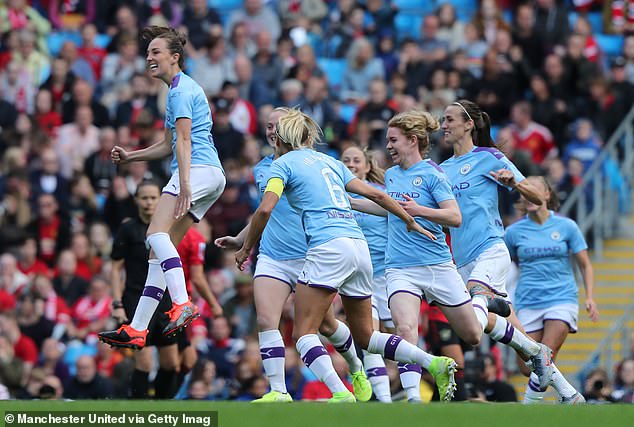 Another corner, and another absolutely outstanding execution of a first-time volley from the 35-year-old midfielder.

This set-piece had more flight to it, but the awareness to draw into the space from a wider position before slamming home at the near post was fantastic on its own.

What a way to wrap up the latest set of Puskas nominations, with this amazing free-kick from beyond the halfway line.

The defender stunned the home crowd by striking an effort with his left foot that caught the keeper in the Ecuador Serie A fixture off his line and nestled beautifully into the net.